Want to guess how many boats and other watercraft are stolen in a year?

The answer for 2019 was 4,240, according to the National Insurance Crime Bureau (NICB). What did thieves go after? Runabouts, utilities and cruisers made up about a quarter of the total, while personal watercraft accounted for almost another quarter. And once gone, most were gone for good; only 41 percent of these stolen boats were recovered, says the NICB.

The mobility—and value—of boats makes them a tempting target, says Charles Fort, BoatU.S. Magazine’s associate editor. This is especially true when boats are on a trailer, he warns; that’s how most are stolen.

But there’s plenty you can do to mitigate the risk, says Fort; even minimal security measures will help. “Thieves are lazy,” he explains. “They’re looking for an easy score. Make your boat harder to steal and the bad guys will go after someone else’s.”

Here are Fort’s tips for keeping your boat safe. 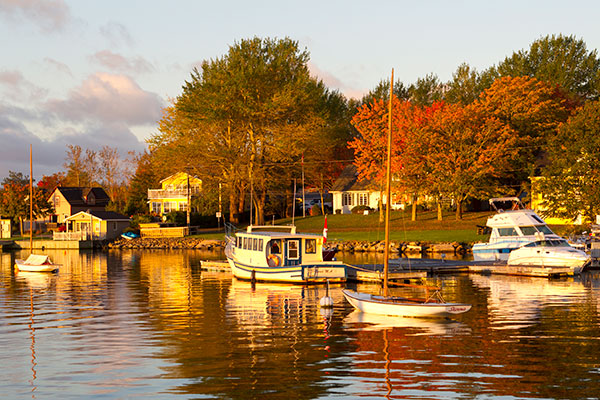 Don’t leave keys in a cockpit locker, or anywhere on the boat for that matter; thieves know where to look. “You may think you have a clever hiding place,” says Fort, “but trust me, you don’t.”

“Locks, locks and more locks,” says Fort, “preferably made of good-quality hardened steel.” Lock the engine to the vessel; lock a chain around the tires and wheels; and lock propellers, outdrives and the cabin.

Stainless-steel hasps or bars are a smart upgrade for cabin doors or hatch boards. It makes them much harder to break into.

Even a simple alarm system can scare off a thief, so there’s no need to spend a lot for one.

A fuel- or electrical-cutoff device is simple to install and pretty inexpensive, and it will often foil a bandit. 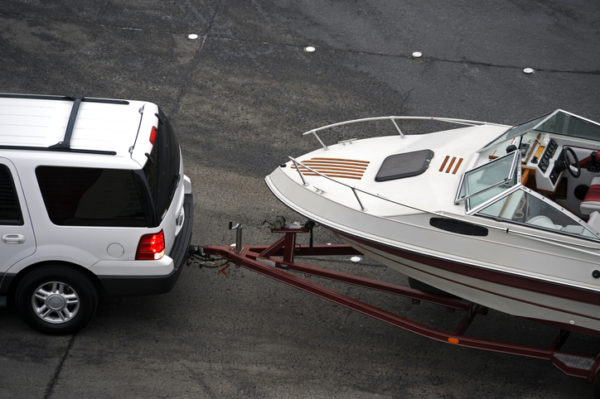 Keep the trailer as far from the road as possible. If that’s only the driveway, then point the hitch away from the street.

Thieves are one step ahead of owners who just remove the coupler; some carry easily attachable coupler devices, making for a quick getaway. Locking the hitch may not be sufficient protection, either. Instead, chain your trailer to something sturdy, like a tree.

Pop off one or more tires, says Fort. It’s more work, but good luck to the thief who tries to pull a tireless trailer. Another option is having a removable tongue or hitch assembly installed (and then, of course, removing the tongue). “If thieves can’t hook it up,” says Fort, “they can’t take it.”

The more stuff you take off your boat, the less a thief will want it. Store that outboard in the garage. And take off license plates and lights; what thief wants to risk getting stopped by police?

If your boat does get stolen, here’s how Fort says you can be prepared. 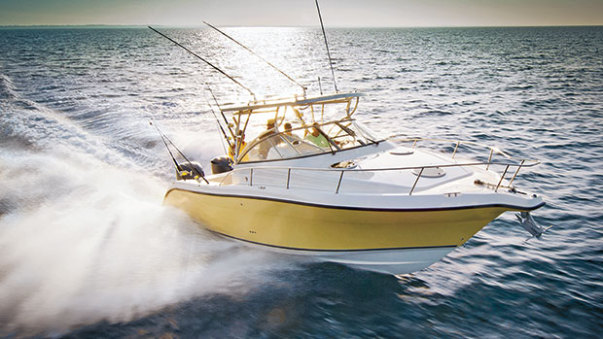 Record all the important numbers you can, starting with the boat’s hull identification number (HIN). You also want to get the state registration number and decal number, if it’s different; and don’t forget serial numbers on the engine, transom assembly or outdrive. Get the digits for any electronics as well.

If your boat is recovered, you’ll need to prove that it’s yours. Make copies of any documents, receipts and invoices showing that you were the buyer.

Cameras aren’t just for vacations—photos help you prove ownership of property. So take pictures of everything: exterior, interior, engines, and any unique designs or features. If your boat is stolen, your insurance company will probably ask for them.

Get even more peace of mind by protecting your ride with boat insurance coverage from GEICO.

Read more: Now that you know how to keep your boat safe while it’s on the trailer, learn our foolproof way to load it on there.